We will invest millions in youth services and adopt a public health approach to youth violence.

For Leeds, this would mean they would spend and extra £4.3 million on youth services, to help tackle rising levels of violence and knife crime.

This would be £4.3 million on top of the £3.6 million currently spent on youth services in Leeds (£7.9 million in total). This would form part of a total ring-fenced of £500 million for Local Authorities across England to spend on youth services, providing young people with positive, safe and healthy alternatives to gangs.

Under the Conservatives, council spending on youth services has been cut nationally by £300 million - or 40 per cent - since 2015. Knife crime has risen by 80% over the same period, with a record high of 47,500 offences recorded in the year to June 2019. Research has also found the areas with the biggest cuts to youth services have seen some of the biggest increases in knife crime.

The Liberal Democrats would also take a public health approach to tackling youth violence, modelled on the successful approach taken by Scotland’s Violence Reduction Unit. This would involve identifying risk factors and treating them early on, with youth workers, police, teachers, health professionals and social services all working closely together to prevent young people falling into gangs and violence. 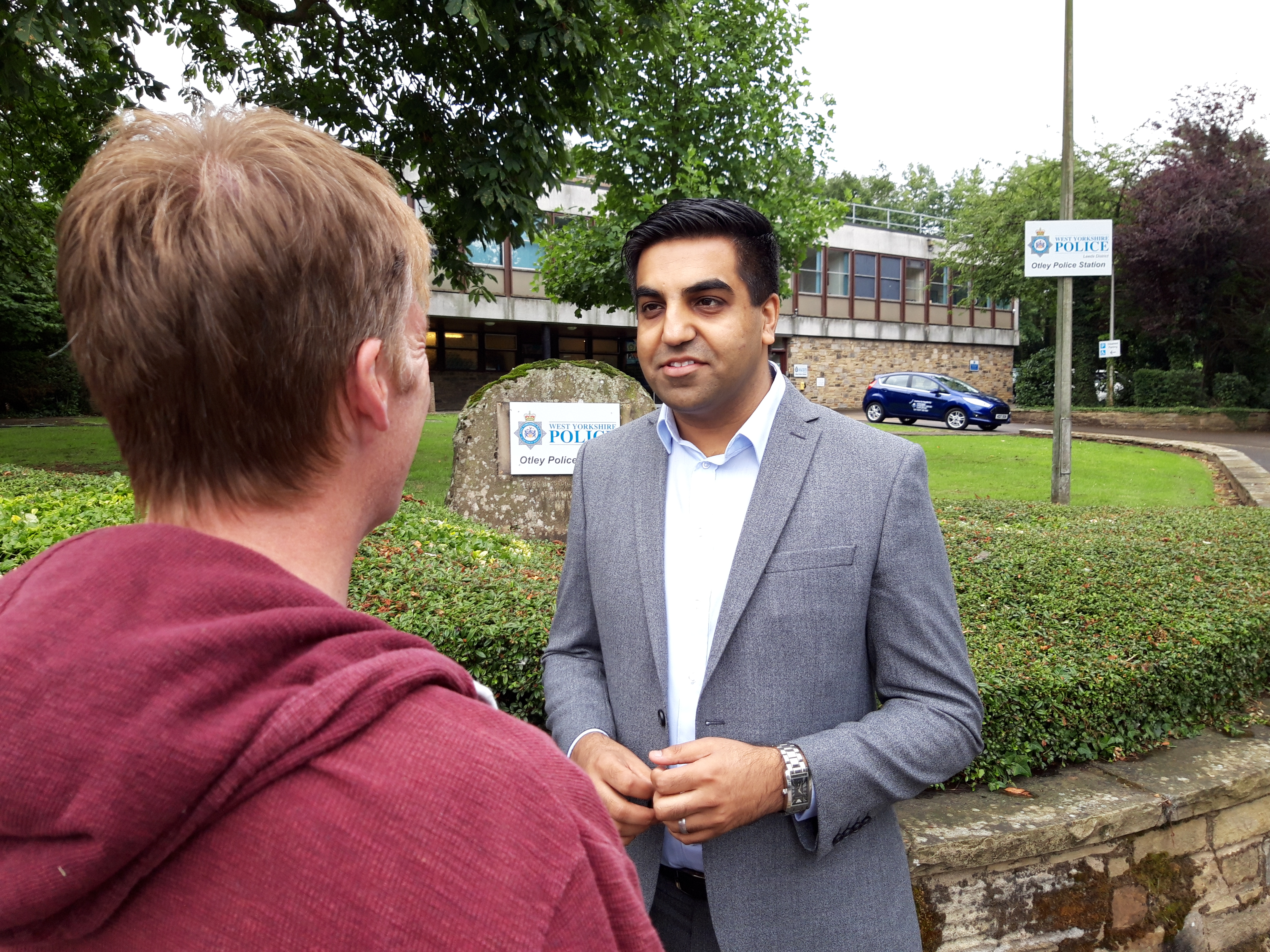 “Too many people in Leeds feel unsafe walking down their own streets.

“But for years, Conservative and Labour Governments have been competing to seem tough on crime, without doing enough to actually prevent it.

“With a Liberal Democrat government, young people will have the support and opportunities they deserve, our local communities will be stronger and people here will feel safer.”