"Today’s growth figures are anything but a cause for celebration. Over the last year, Britain's growth has slowed to its lowest rate in almost a decade - a disastrous performance by the Conservatives, whose main economic policy of Brexit is a promise of yet more slow growth.

"The economy under the Tories is anaemic.

"Brexit has already cost us at least £55 billion in lost growth and will keep us underperforming for years. Just last week the credit rating agency Moody’s downgraded the UK’s economic outlook. And the Bank of England said growth will be a whole 1% lower in the coming years.

"On the other hand, the extra growth from remaining in the EU would generate a Remain Bonus of over £50 billion. The Liberal Democrats will use that money for a huge cash boost to our schools and to tackle inequality, building a brighter future for the UK."

If you want to stop this Brexit mess, vote for the biggest, strongest party of Remain: the Liberal Democrats. 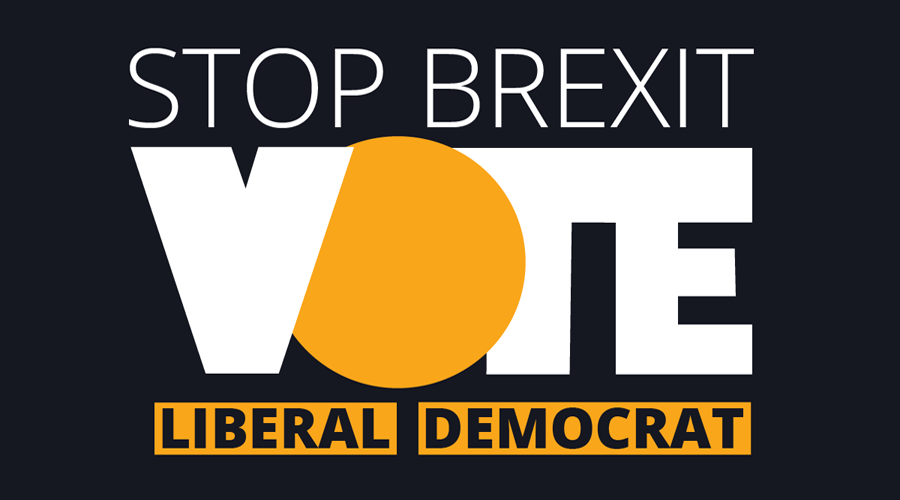 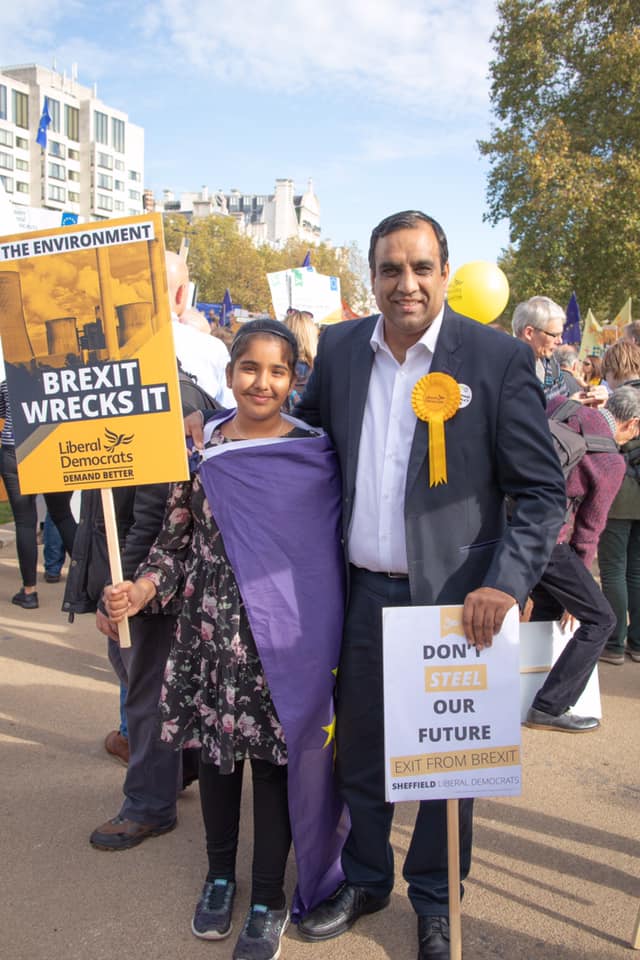 Calderdale Liberal Democrats have launched a petition to demand better transport investment in our Railway and to sack Northern Rail.

Lord Newby, Leader of the Liberal Democrats in the House of Lords and good friend of the man himself gave the Richard Wainwright lecture at the Regional Conference in Ossett.

Liberal Democrats in Kirklees have been campaigning for many years to keep all our vital services at Huddersfield Royal Infirmary and will continue to do so.

Councillor Stewart Golton (Lib Dem, Rothwell) has condemned a further delaying of the confirmation of the HS2 route decision, leaving residents in Woodlesford uncertain about the future.

The Sheffield Liberal Democrats have welcomed the new Meadowhall expansion and called on the Labour Council to support the proposals.

The Electoral Commission has estimated that over the next six years, our area will have over 2000 extra voters, and nearly half of them will be living in Oulton.