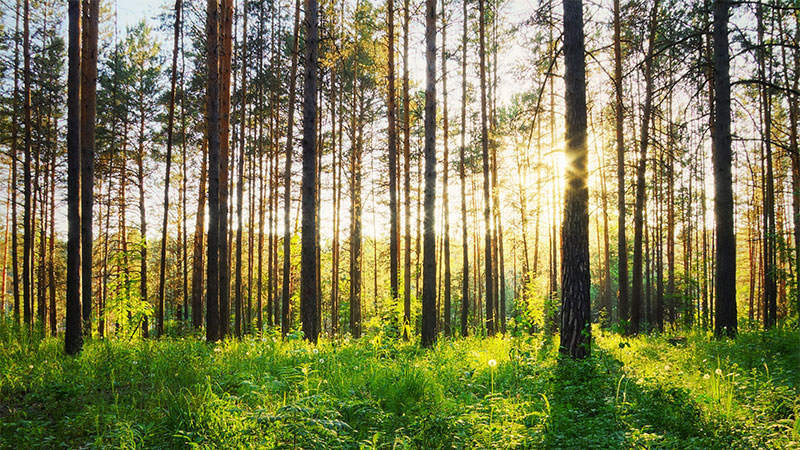 “Fracking is not the solution to the country’s energy problems. The Tories are rolling back the green agenda which Liberal Democrats fought hard for in government. We need to focus on long term sustainable goals like achieving a zero carbon Britain by 2050, not carving up the countryside for short term gains.”