LGBT panel disbanded: Govt burying their heads in the sand 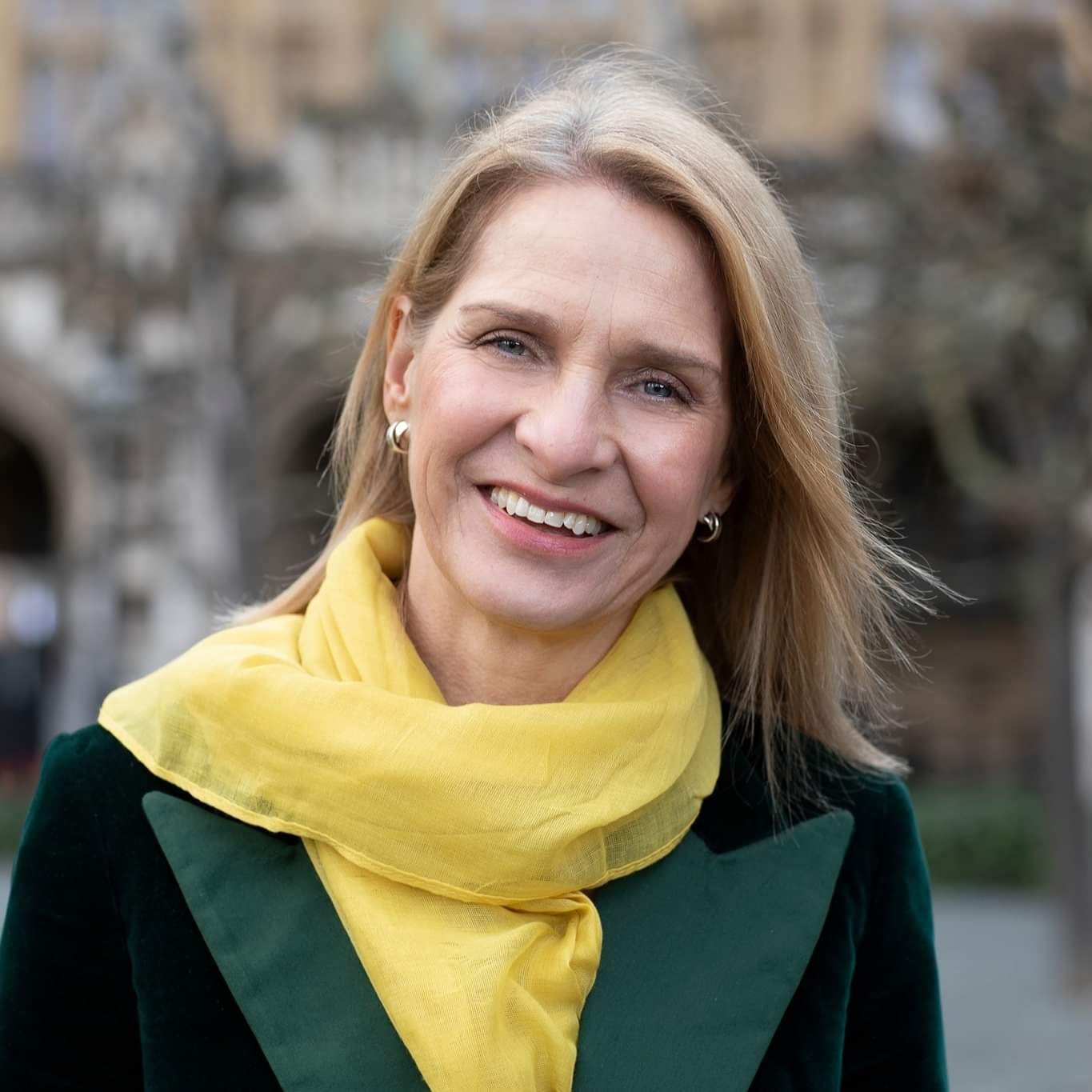 “The Government is badly letting down our LGBT+ community. The resignation of three advisors last month should have been a wake up call, but Tory Ministers are burying their heads in the sand instead.

“Scrapping this advisory panel is a backwards step at a time when we badly need progress from the Government. The Tories are still dragging their feet on banning conversion therapy, and failing to tackle the rise in anti-LGBT hate crimes.

“LGBT+ people still face far too much discrimination, and the Government must do far more to tackle it. Liberal Democrats will keep fighting to build a fairer, more equal society where every person’s rights and dignity are respected.”