Our plan for equalities and human rights 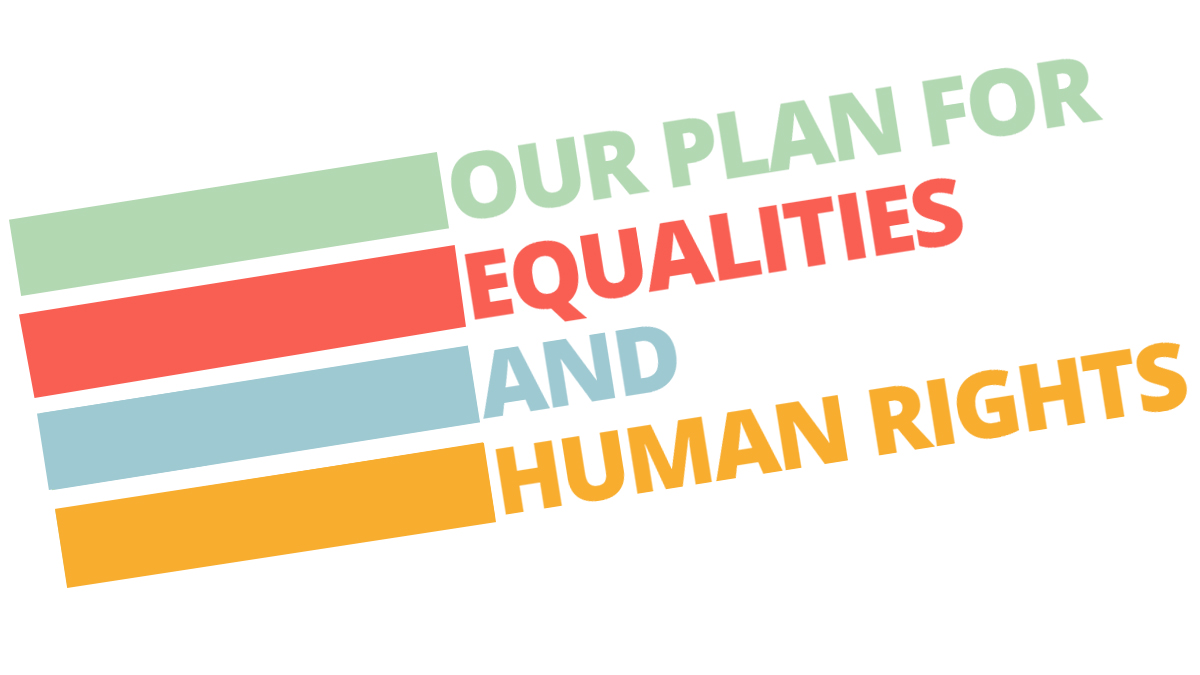 Our rights are at risk from creeping authoritarian populism - and only the Liberal Democrats will stop it.

We have always been fierce advocates for human rights. We believe in a Britain where nobody has to fear discrimination. A Liberal Democrat government will put equality at the heart of society and the workplace.

We've announced a huge raft of policies on rights and equalities. They are our blueprint for a government that respects the rights of the individual. This will be our foundation for a society where dignity, privacy and equality are valued.

A Liberal Democrat government will put equality at the heart of its agenda and strive towards a brighter future.

The government should take an active part in preventing discrimination. To this end, we will:

Too many groups are underrepresented in working and public life. We'll tackle unconscious and institutional bias to ensure everyone has a fair chance by:

A Liberal Democrat government will make Britain a champion of equality and freedom across the world.

Make public services work for everyone

Institutional bias is still rife in our public systems. Liberal Democrats will put an end to this. We will:

Promoting Human Rights and Equality Around the World

Human rights are global. A Liberal Democrat government will make Britain a champion of equalities and freedom across the world. We're the only party with a credible plan to enhance the UK’s soft power and to use it to promote human rights and democracy around the world:

This is just the beginning. Only a Liberal Democrat government has the plan necessary to fight back against creeping authoritarian populism.