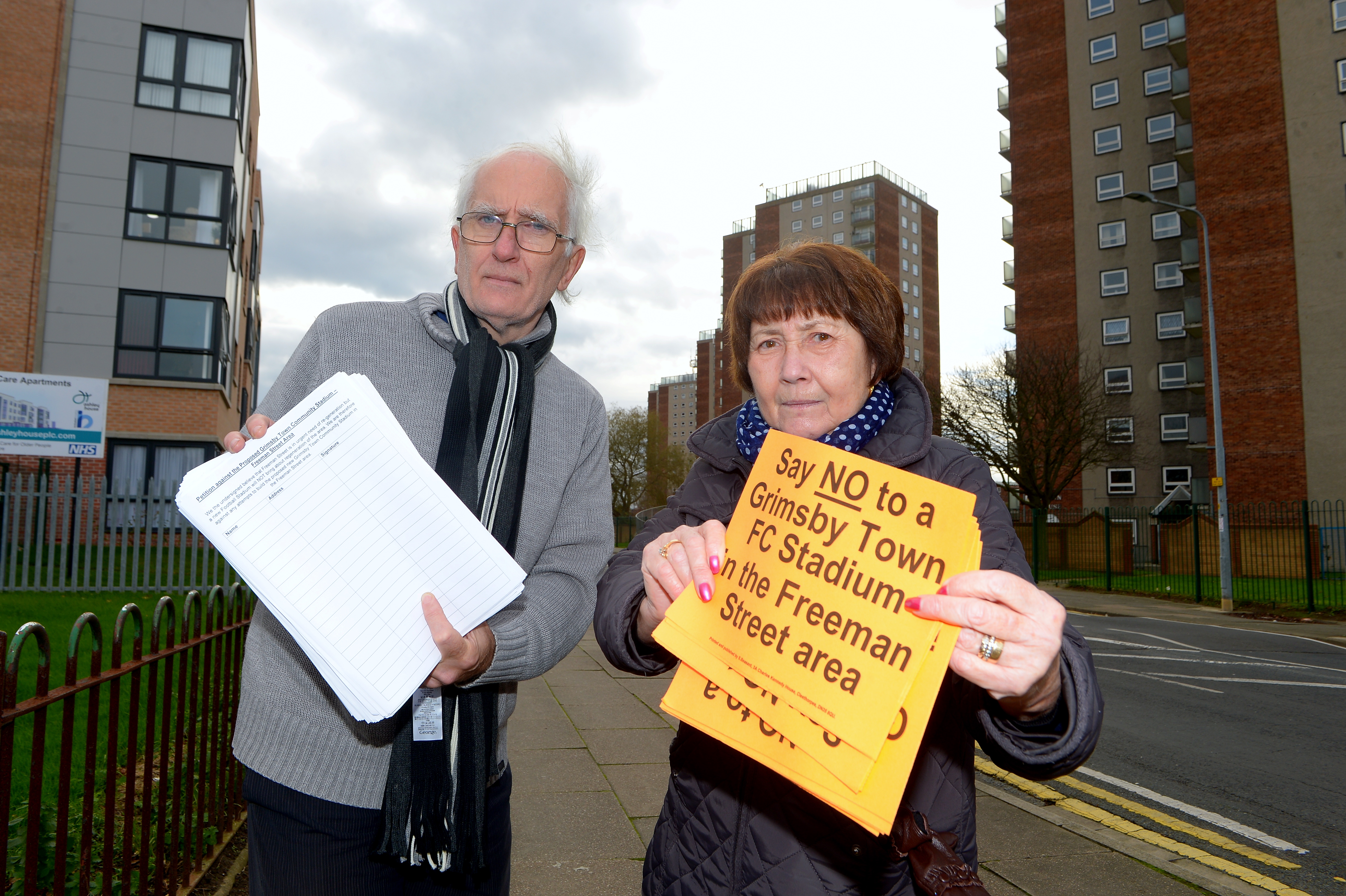 "I'm very concerned about the plan which I think is crazy. For a start there are people living where they want to build the stadium."

"If the Football Ground was built, the traffic and parking would be a complete nightmare. Crime and anti-social behaviour are already a huge problem in the East Marsh and this would only make it worse."

"The Council commissioned an independent survey of 16 sites (see map overleaf) and Freeman Street was ranked as the joint worst. Amazingly, the Council have included it in their shortlist! The report even found that it would take ten years plus to get off the ground. This would further frustrate fellow Grimsby Town fans."