Domestic Abuse Bill: Govt must follow through with funding for services 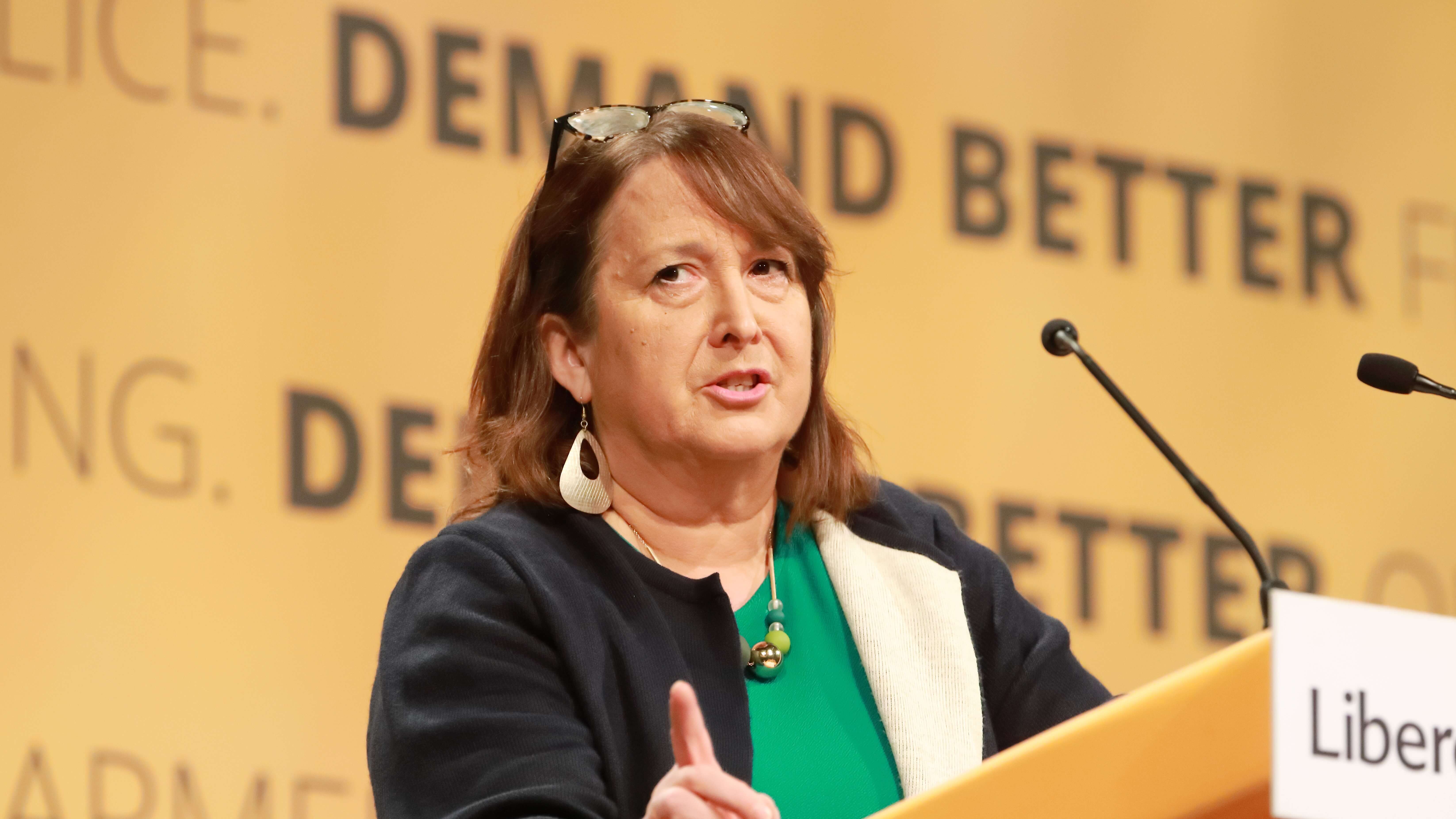 "This bill passing into law will mean so much to so many people who have campaigned and worked to combat the scourge of domestic abuse in our society.

“It was hugely emotional at times but at others inspiring to experience the strength of cross-party support and determination over the past four years to make this legislation something that we can all be proud of.

“Crucial steps like recognising that children who witness abuse at home are also affected and need support and extending protections to survivors in all court cases to reduce the distress these hearings can cause, would not have been possible without that broad support.

"It is not the end of the road however, and Liberal Democrats will continue to fight for the support for migrant women which the Government rejected, and to ensure that it follows through with the money to provide the services which survivors need so desperately."