The Resolution Foundation, an independent think-tank, has released a report on child poverty. 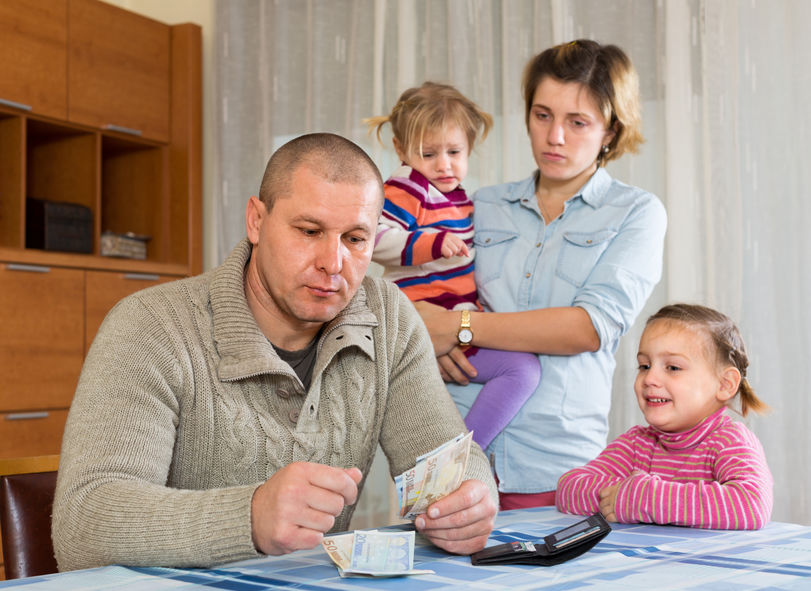 You can find this here.

This makes ours the most progressive policies of the three main parties.

That’s not all the report found. Child poverty risks reaching a record high under Conservative plans. It is a damning indictment of the Tories’ heartless welfare policy.

As the Resolution Foundation recognises, we have the most progressive policies here. We would scrap the cruel two-child limit, benefit cap and bedroom tax. We would also invest in free school meals and childcare for millions of families.

We will ensure that everyone has the same opportunities regardless of where they come from.

The Tories are hell-bent on continuing their backwards economic policies. They are ruining the lives of millions of people, young and old.

But our manifesto helps the most vulnerable in our society. We are deeply proud of that fact.

We are the only party that is committed to helping the next generation get ahead in life.

The social security system is not working as it should: it is driving people further into poverty and forcing families to rely on foodbanks to get by. The Conservatives have designed the welfare system based on their backward-looking view of work and families and are making the matter worse. Liberal Democrats are looking to the future and will build a system that works for the modern world to support those who need it and help people back into work. We will:

Only the Liberal Democrats will stop Brexit and build a brighter future for those struggling in our society.