The Liberal Democrats have pulled off a stunning victory in the previous Labour heartland of Rotherham, taking the seat from Jeremy Corbyn's party and receiving almost four times as many votes as Labour.

Local doctor Adam Carter came from fourth place last time to win 2,000 votes in Brinsworth and Catcliffe ward. Labour were second on just 519 votes in a five-way contest. It is believed to be the best win by any party since the ward was created, beating Labour’s huge 63.2% in 2011. 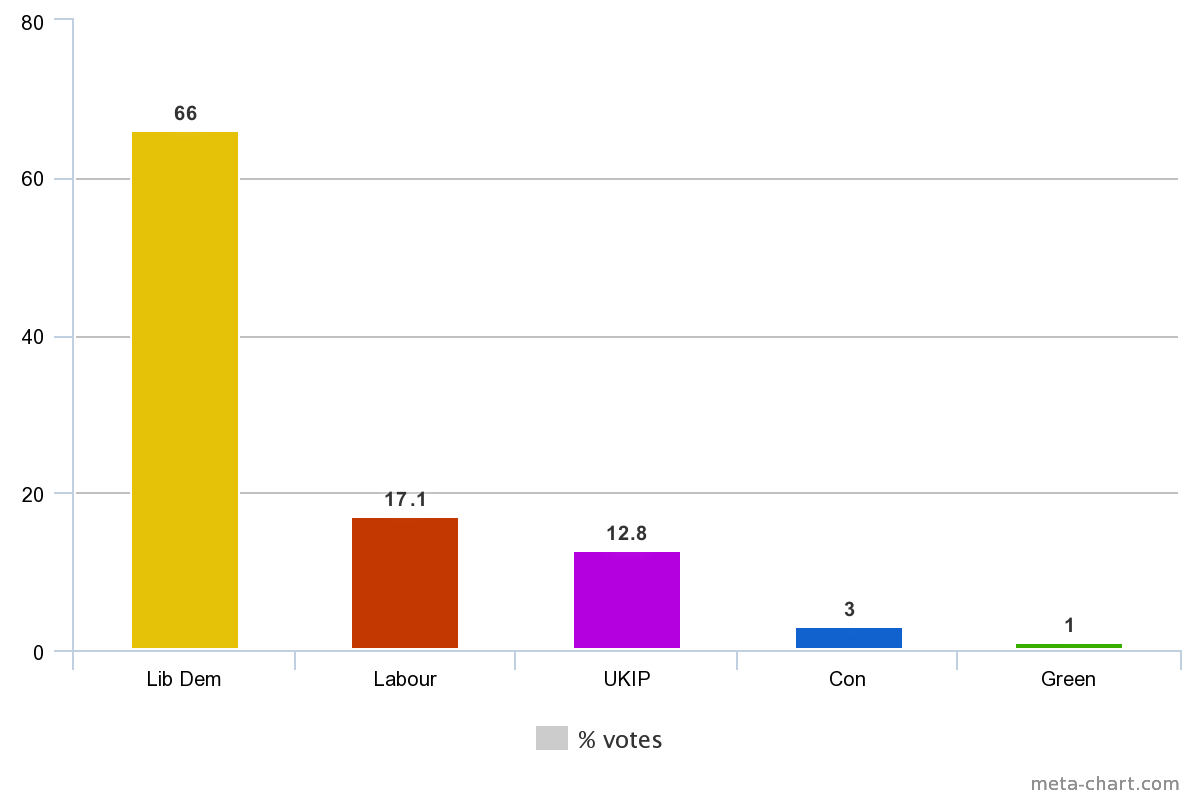 Adam is the first Liberal Democrat to win a council seat in Rotherham this century. It is the 27th net gain in council by-elections for the Liberal Democrats since May, while the next best performing party in British politics has just three net gains over the same period.

“It would be fair to say that Rotherham has not been an area where we have excelled electorally in the past, so to win by such a massive margin here shows that something is changing in British politics.

“We are not just winning in places such as Richmond Park. Rotherham voted to Leave, and many Leave voters feel let down by an uncaring and divisive Conservative Party but are also fed up with an extreme and unelectable Labour Party.

“With Labour hauling up the white flag, all over the country Liberal Democrats are showing that we are the real opposition to the Conservative Brexit government.”

Fresh from his stunning victory, Adam is expected to campaign in Stoke where the Liberal Democrats are fighting UKIP leader Paul Nuttall in a parliamentary by-election. 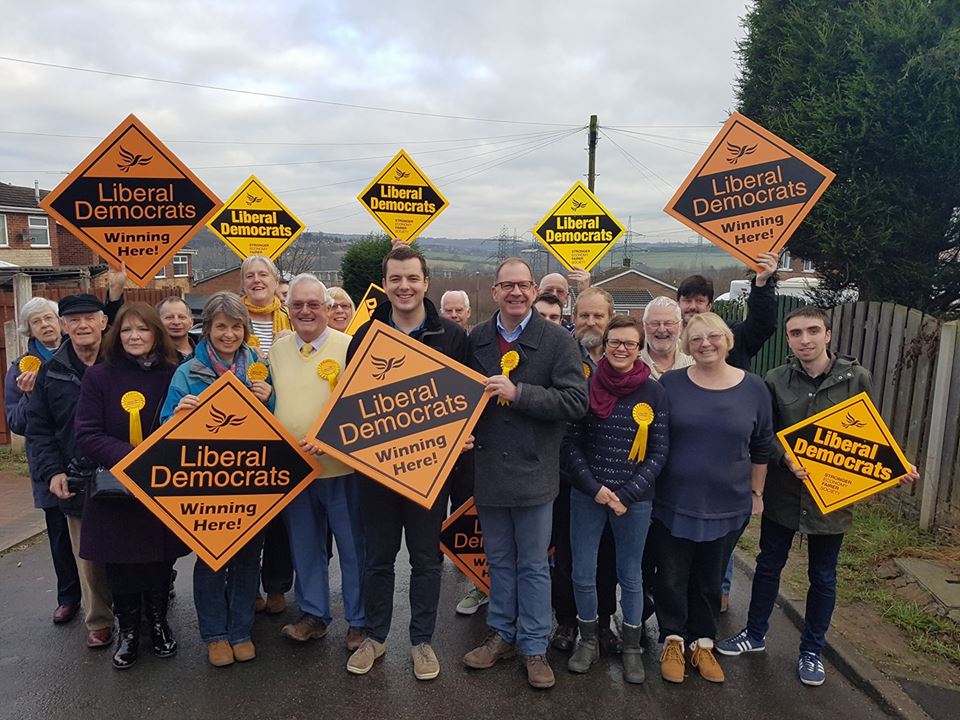