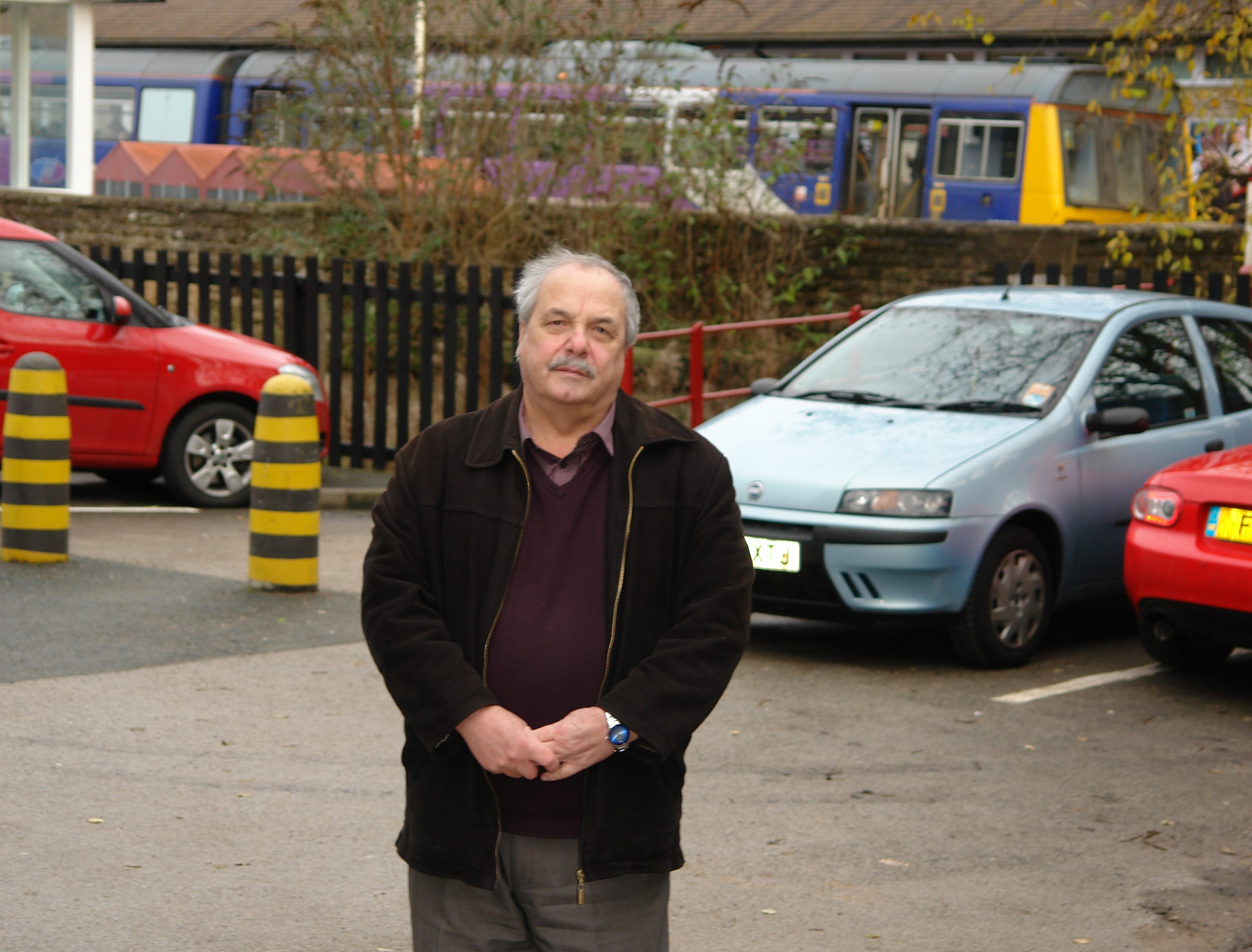 Rawdon and Horsforth residents feel they are being railroaded (pun intended) into the acceptance of one of the three road options proposed recently and under consultation by the City Council.

Cllr Chris Townsley said: "There is no option though for an airport rail link. This is despite an independent study, just over 12 months ago, listing both Heavy Rail Guiseley to LBIA to Horsforth, and LBIA Parkway Station as possibilities. If £75 million is available for one of the options, I’d rather see that pot of money made available to support a railway link to the Airport.”

"We are increasingly relying on the car and suffering the consequences of that with traffic congestion and poor air quality in Leeds. We are told that money for the road link is in the bank, while the rail option is years behind."

"The two proposed roads through the green belt benefit nobody, but the Airport. A trainline would really benefit residents as they could easily get to Guiseley and on up to Ilkley. "

However improving the A65 could help bus users and reduce congestion as Brian Cleasby explained. "The A65 option has greater benefits for existing residents, especially those who do not use the Airport. There will be a little land take, but then the Quality Bus Initiative could start at Rawdon Lights. There is no mention of the Ring Road, which has needed upgrading for years. The A65 upgrade and new bridges on the  Ring Road  would transform the area, not just for the Airport. For all of us!"