So another young person's career and life chances are threatened because of reprehensible actions in their past. No one can condone the misogynist and racist tweets of England Cricketer Ollie Robinson but if we can't accept that people make mistakes or can fundamentally change what does that say about us as a society? 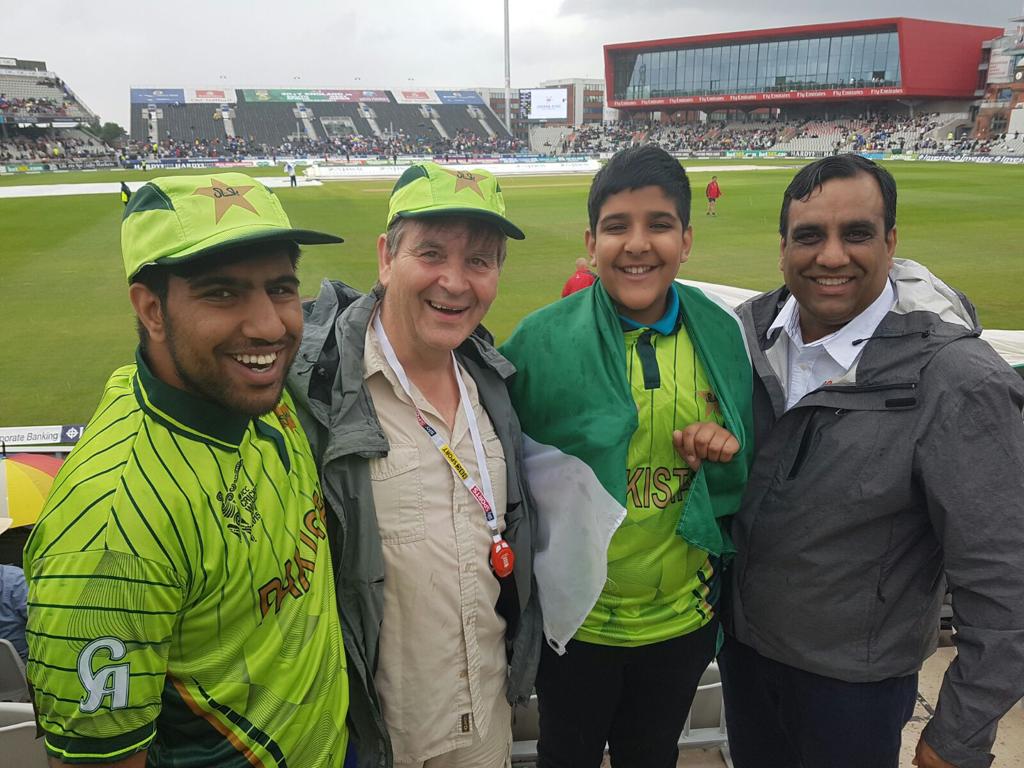 Ignorance is no excuse in law but the answer to that is education surely.  Away from politics, I work with young people in some of the most disadvantaged areas of Sheffield. I know how easily young people are influenced by those around them especially those at odds with the norms of society. That is true of all youngsters whatever their background.

The current rush to expose past misdemeanours smacks more of a witch hunt than an attempt to reveal the true character of the person targeted. It's judgement by social media and organisations like the England & Wales Cricket Board collude in this because they prioritise reputational damage limitation over everything else.

I've seen youngsters turn their lives around when they've been given the chance to do so. They've gone on to become vital role models because they understand what drives the youngster from the same background to hold the thoughts that they do and act as they do.

The Bible says 'let him without sin cast the first stone”. I wonder how many of us are so beyond reproach in our thoughts and actions that we can square that with vilifying others more human than ourselves. I'm not, which is why I believe everyone deserves a second chance